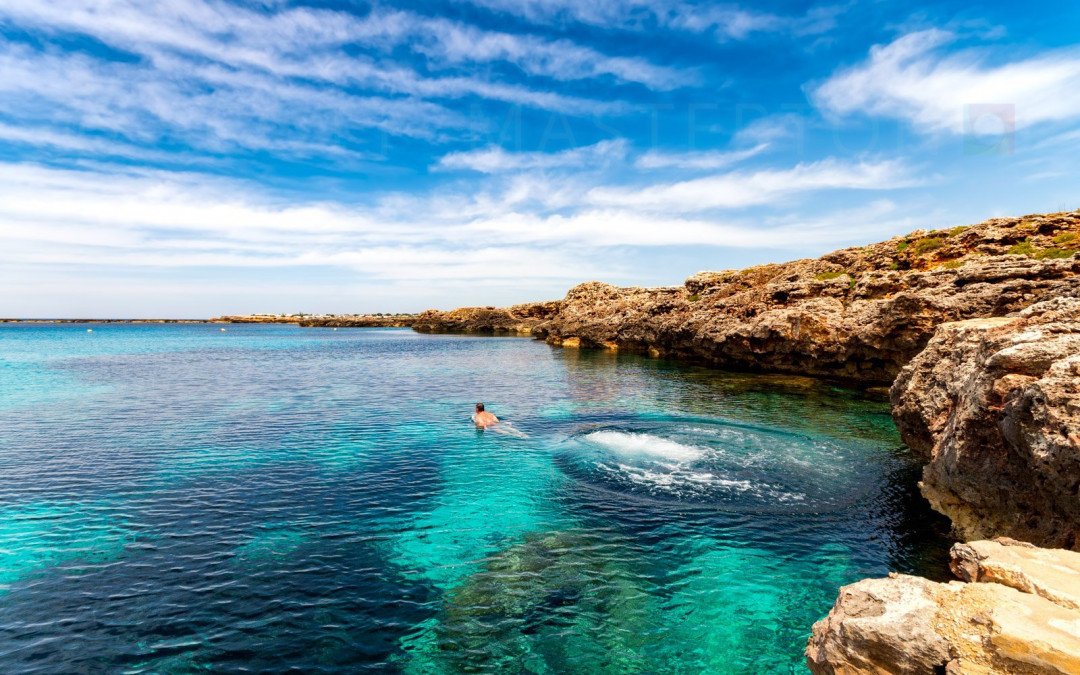 Several images of mine used on the Conde Nast Website to illustrate articles about Menorca.

An Adobe Spark photo story about Casa Tejeda; a stylish and comfortable holiday villa built in the traditional Andalucian country style, with its own private pool, situated in an area of outstanding natural beauty.