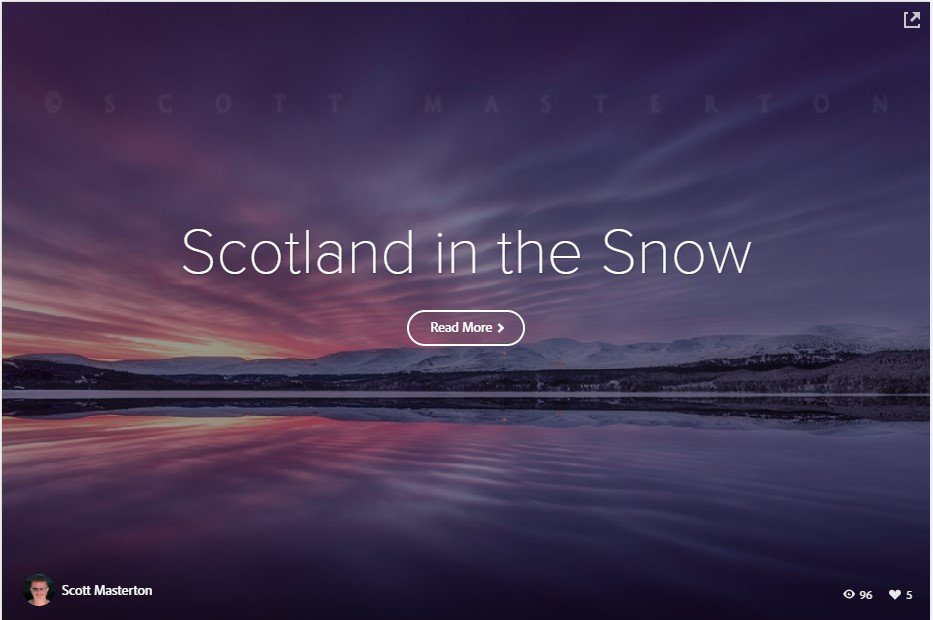 Late January in Scotland and the land is covered in fresh snow… time for a photographic mini adventure into the highlands. The following is a Spark glideshow, click though to enjoy a Micro Adventure in the Highlands of Scotland in winter... 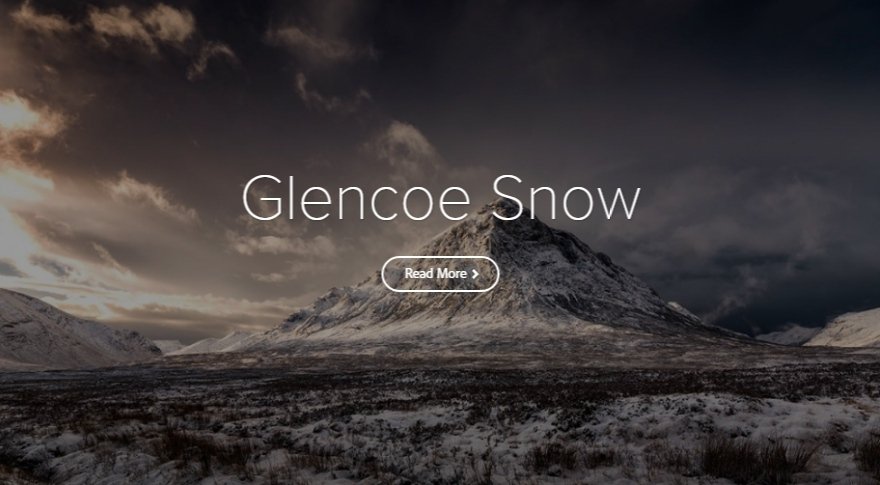