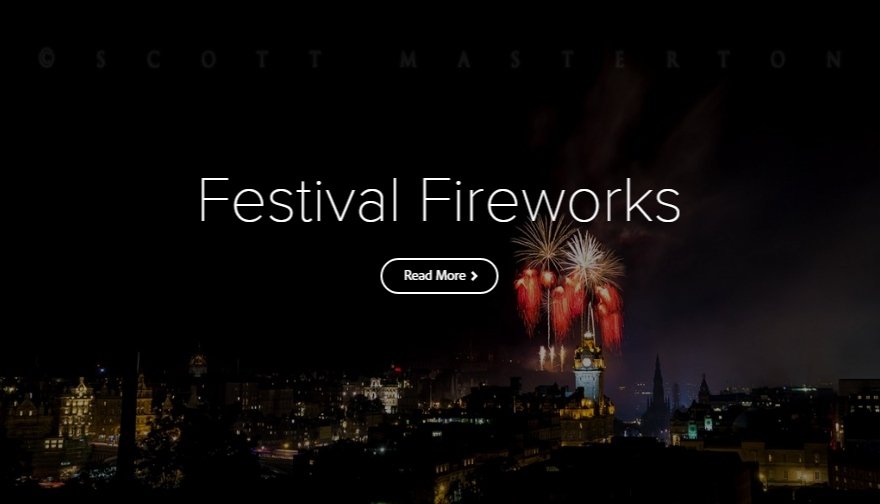 Really pleased to find that one of my Adobe Spark Photography Story Pages is currently being showcased on the front page of the Adobe Spark Pages website.

An Adobe Spark photo story about Casa Tejeda; a stylish and comfortable holiday villa built in the traditional Andalucian country style, with its own private pool, situated in an area of outstanding natural beauty. 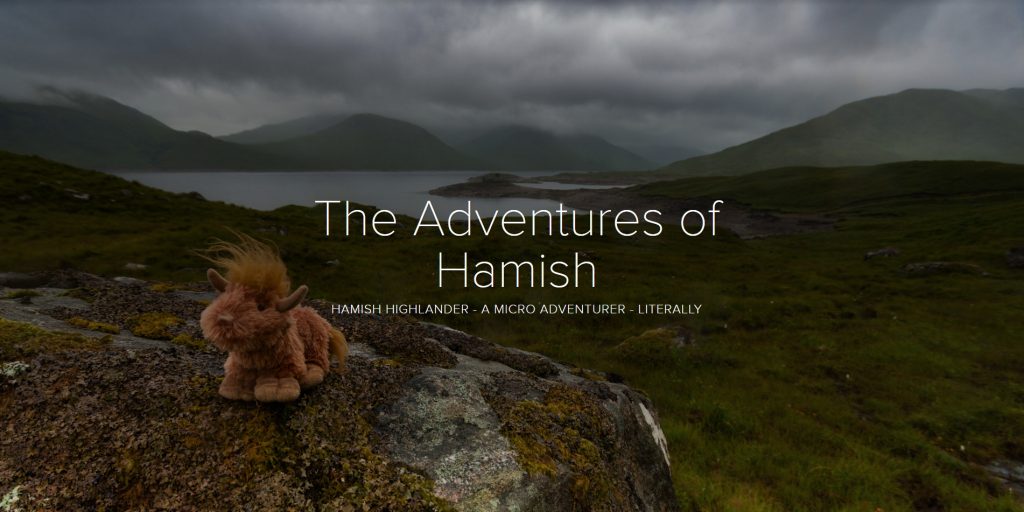 Hamish Highlander comes from the Highlands of Scotland but he was sick of the rain, and the wind, and the midgies, and he wanted to travel and go on some adventures. Come join Hamish as he sets out to see the world.

Hinterland presented by leading public arts organisation NVA will mark the official launch of the Festival of Architecture in March 2016 by inviting audiences to experience Scotland’s most iconic modernist building, St Peter’s Seminary in Cardross. Hinterland is a night-time public art event presented exactly 50 years since the iconic building was first opened.

Join us on a photographic story of a road trip around the south coast of Iceland created using an Adobe Spark Page.